Right to privacy, How important is it: Rajya Sabha TV

Right to privacy:How important is it

Centralised Identities Data Repository (CIDR) of Unique Identification (UID)/Aadhaar numbers initiative is a privacy invasion project. It has ramifications for all the democratic countries of the world. In UK, the British Parliament has repealed its Identity Cards Act 2006 even as Government of India has chosen to give approval to cyber-biometric UID numbers project that threatens citizens’ privacy. Germany has stopped doing its census because it has not been able to regulate private and foreign biometric and digital technology companies. Clearly, what is poisonous for civil liberties in US, UK, Australia, China, France, Germany and other countries which have abandoned UID like projects cannot become non-poisonous in India. Supreme Court's 9-Judge Bench is all set to pronounce its verdict on whether Right  to Privacy is a fundamental right. 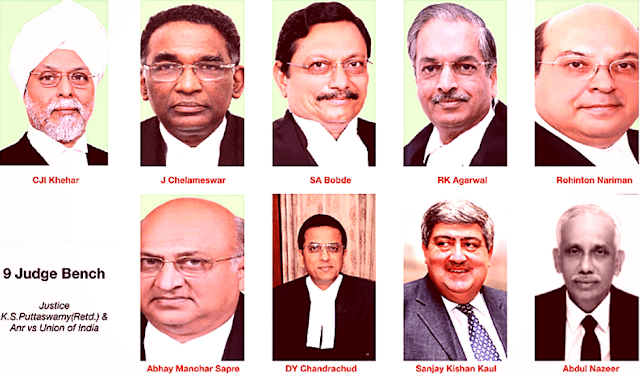