A binding UN treaty alone can ensure that transnational corporations like UCC/Dow pay the price for industrial disasters.

Liability for industrial disasters such as the 1984 Bhopal gas tragedy must be pinned on transnational corporations. New efforts for an enforceable treaty which are underway alone can ensure that business enterprises are subservient to both peoples’ will and legislative will. It can ensure the primacy of human rights and public interest over private economic interests. 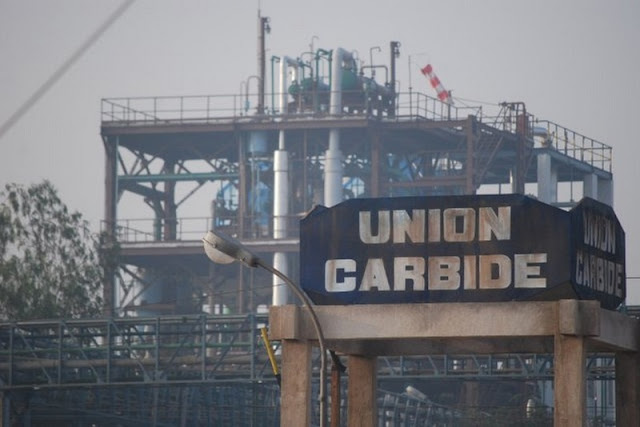 a compelling logic for the governments “to establish an open-ended intergovernmental working group on transnational corporations and other business enterprises with respect to human rights, whose mandate shall be to elaborate an international legally binding instrument to regulate, in international human rights law, the activities of transnational corporations and other business enterprises.”

Thirty  seven years after the Bhopal gas tragedy of 1984, the victims and the adversely affected ecosystems await relief and remediation. Lessons from such industrial disasters create a compelling logic for an internationally binding treaty for transnational corporations (TNCs) and human rights. To this end, a UN resolution of 2014 created the UN open-ended intergovernmental working group and tasked it to prepare the text of such a treaty. Given the fact that corporations are admittedly not meant to be “democratic public interest institutions”, such negotiations on an enforceable treaty is of great significance.

Prior to the current efforts initiated by Ecuador and supported by India, China, South Africa and others, to provide a legal remedy to wrongs committed by business enterprises, the UN Sub-Commission on the Promotion and Protection of Human Rights had approved the ‘UN norms on the responsibilities of transnational corporations and other business enterprises with regard to human rights’.

These norms emerged as a step towards ensuring corporate accountability in August 2003. But the report of the special representative of the UN Secretary-General on business and human rights undermined these proposed mandatory norms under the influence of International Chamber of Commerce and the International Organization of Employers.

It chose to promote the Guiding Principles on Business and Human Rights in July 2011 as part of advocacy for the status quo of voluntary regulation by the companies while admitting that “while corporations may be considered organs of society, they are specialised economic organs, not democratic public interest institutions.”

The tremendous influence of US-based Union Carbide Corporation (UCC) became visible when I posed a question to the chief minister of Madhya Pradesh. I asked him about the disposal of the 336 tonnes of hazardous waste lying in the UCC factory, its liability and the disclosure of the report of the judicial inquiry commission on the 1984 Bhopal disaster. The Chief Minister chose to maintain a studied silence about all these questions. Significantly, although the Justice SL Kochar led commission submitted its report to the state government in February 2015; it has not been made public as yet.

In such a backdrop, it was remarkable that the foreign ministry under Sushma Swaraj changed India’s position with regard to a mandatory UN treaty. In its essence, the proposed treaty is an outcome of some 45 years of effort underlining that self-regulation by TNCs is not enough at all.

In order to inspire confidence, the new efforts for an enforceable treaty must ensure that business enterprises are subservient to both peoples’ will and legislative will. It should ensure the primacy of human rights and public interest over private economic interests. It should reaffirm the hierarchical superiority of human rights norms over trade and investment treaties and develop specific state obligations in this regard.

The author is a law and public policy researcher