Ahead of the commencement of the session of Tamil Nadu Legislative Assembly, the State Government has ordered "permanent closure" of Vedanta group's copper plant in Tuticorin. 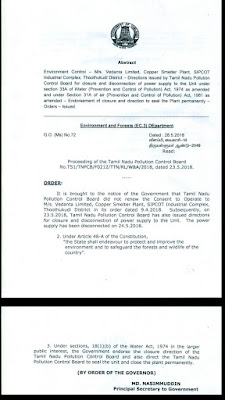 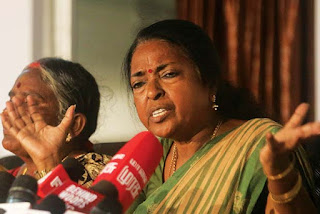 The decision has come in the aftermath of 23 May, 2018 interim order of a Division Bench of Justices M. Sundar and Dr Anita Sumanth of Madras High Court in a case filed by Ms. Fatima, an academic activist challenging the environmental clearance given to Vedanta Limited (formerly Sterlite Industries Limited).

The petition is based on the information gathered under Right to Information Act from the Public Information Officer. The information contains 600 pages of documents including notices to show cause issued by the Tamil Nadu Pollution Control Board (TNPCB) to the State Industries Promotion Corporation of Tamil Nadu (SIPCOT). The information has been furnished under cover of letter dated 30 April, 2018.
This company has been carrying on construction activities on the site for the proposed Copper Smelter Unit II at SIPCOT, Tuticorin. According to the petitioner, the environmental clearance (EC) was obtained by Vedanta company without the conduct of a public hearing because the requirement for such hearing had been waived on the incorrect representation of the company. The matter was mentioned before the Vacation Bench on 16 May, 2018 requesting listing for urgent hearing.

This Vacation Bench heard the matter and issued the following directions on 23rd May: "(i) The application for renewal of EC submitted by Vedanta shall be processed expeditiously after conduct of mandatory public hearing. In any event, the application shall be decided by the appropriate authorities within a period of four months from today i.e. on or before 23.09.2018."

(ii) In the meanwhile, Vedanta shall cease construction and all other activities on-site proposed Unit-II of the Copper Smelting Plant at Tuticorin with immediate effect."

The order was delivered by Justice Dr Anita Sumanth.

The order reads" "In issuing the above directions, we believe that we have taken into account and balanced the interests of all parties before us, the public as well as Vedanta. While, on the one hand, the economic benefits of encouraging industries cannot be ignored, the toll extracted on available resources, water and soil regimes by such industries, cannot also be lost sight of. There is thus yet another stakeholder before us, one that is invisible in the array of parties, the environment in itself. In balancing the interests of all parties to this Public Interest Litigation, we believe that the interests of this hapless party be treated on par, if not paramount." 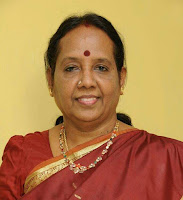 It is must be noted that Phase I of SIPCOT is stated to cover 1083 hectares and Phase II is stated to be proposed to cover a total of 1616 hectares of which it is proposed that Unit II of Vedanta will occupy 300 hectares. An EC was granted to Vedanta dispensing with the requirement of mandatory public hearing as set out in terms of clause 7(c) of Environmental Impact Notification dated 14.09.2006 based on its representation that the proposed unit was to be located inside a notified area of the SIPCOT Industrial park. This aspect is recorded in the High Court's order. This order has come to the rescue of the "hapless party" which has been a victim of corporate crimes.

In a related development, Tamil Nadu Governor Banwarilal Purohit has appointed retired judge Aruna Jagadeesan to head the probe into the Thoothukudi violence in which 13 people died in police action during anti-Sterlite protests.