CITIZENS’ STATEMENT ON POLICE VIOLENCE AGAINST STERLITE PROTESTORS IN THOOTHUKUDI 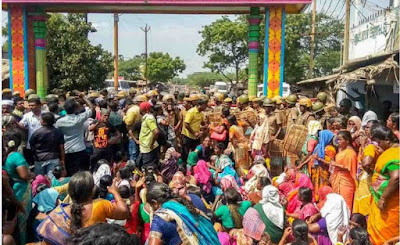 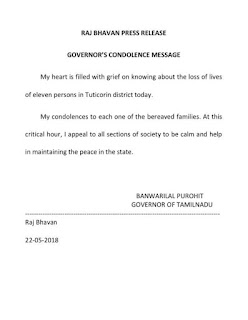 Share this article :
Labels: VIOLENCE AGAINST STERLITE PROTESTORS IN THOOTHUKUDI

November Tamil Current Affairs Online Model Test are taken from the best liable sources on the Internet. It will help you to gain knowledge about the Upcoming Events and Happening in the Tamil Nadu State.