How India failed at Paris Climate Conference: As a state it has fundamental responsibility to preserve land, water, air

India failed to do even what a small country like Nicaragua did in the Paris Climate Conference by raising its flag questioning the autocratic change introduced in the final draft at the last moment (from ‘shall’ to ‘should’) while adopting the 12 page long Paris Agreement dated 12th December, 2015. The Agreement being a legal text required application of basic legal knowledge by India. In law schools across the globe students are taught that “shall” is “mandatory”. The drafters of legal documents are trained into the use of “shall” as it conveys “a duty to” be performed. It conveys obligation.
Had “shall” been not important 76 pages of Words and Phrases, a multi volume work of legal definitions would not have been devoted to case laws around it. The word “should” does not express a legal obligation, the word “shall” expresses a legal requirement. 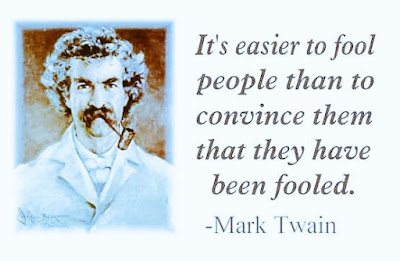 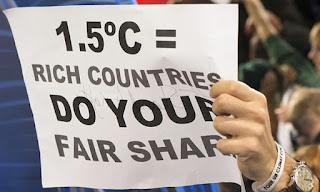 A new, non-market, climate finance mechanism is needed to support the formalization and expansion of mitigation and technology transfer as a genuine solution to combat the propensity of promoting free trade in carbon at the cost of climate system. Climate talks remain relevant because fate of the communities and global order is linked to the decision by the richest countries to undergo mandatory fossil fuel de-addiction. But the Agreement fails to make top polluters liable for “dangerous anthropogenic interference” and for endangering human ecosystem which is the substratum for the existence of living beings.
In effect, despite the brave effort of a G77 country, Paris conference failed to save climate and intra-generational and inter-generational equity from the banks and markets that threaten our planet by integrating carbon pricing policies in all sectors of economy. It failed to make ratification of Doha amendment 2012 to Kyoto Protocol, 1997 developed under the UNFCCC’s charter covering 2012-2020 time span a priority.
India should have taken ethical leadership by declaring carbon trading as a fake

solution and by choosing not “to pursue the reckless and environmentally harmful path to development” that the developed countries have taken so far. It should have sought early ratification of the Doha Amendment to the Protocol which is the international law till 2020. But this law has not entered into force as yet. This exposes the hollowness of the claims about leading “nearly 200 nations to the most ambitious agreement in history to fight climate change” made by President Barack Obama in his last State of the Union address in front of the US Congress. The failure to apply “public trust doctrine” for safeguarding climate system is quite evident.

Ahead of the next conference which is planned in November 2016 in Marrakech, Morocco, India should take recourse to “long memories” to mobilize G-77 countries to put limits on ungovernable national and transnational business enterprises by adopting principles that account for the imminent danger to the very substratum of human existence.
By Dr Gopal Krishna*
*Public policy analyst; Director, ToxicsWatch Alliance (TWA). Source: PUCL Bulletin
The author has been tracking the climate issue for more than a decade
Share this article :
Labels: Climate inequlality, INDIA, Nicaragua, Paris Agreement, Poor, Rich countries