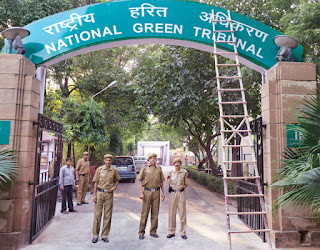 
Having made the above submissions, TWA submitted that the time period allotted for public comments on the proposed Bill is too short. Therefore, the Draft Bill should be put again in the public domain after revising the current draft in the light of objections, comments and suggestions. The public comment period should not be less than 60 days.
Share this article :
Labels: 2015, Draft Environmental Laws (Amendment) Bill