skip to main | skip to sidebar
Home » Corporate Crime » STATEMENT ON THE PASSING AWAY OF WARREN ANDERSON, ACCUSED No.1 IN THE BHOPAL DISASTER CRIMINAL CASE

STATEMENT ON THE PASSING AWAY OF WARREN ANDERSON, ACCUSED No.1 IN THE BHOPAL DISASTER CRIMINAL CASE

STATEMENT ON THE PASSING AWAY OF WARREN ANDERSON,
ACCUSED No.1 IN THE BHOPAL DISASTER CRIMINAL CASE 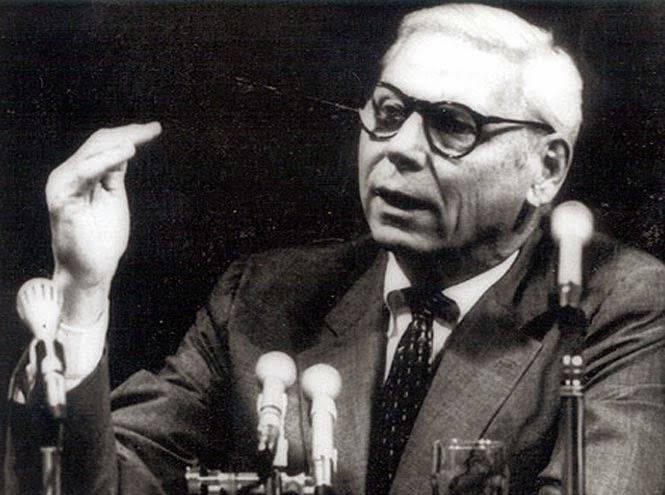 According to news-reports, Warren Anderson, the former Chairperson of Union Carbide Corporation (UCC) and Accused No.1 in the Bhopal Disaster criminal case, passed away in a New York hospital on 29 September 2014.  Despite the Bhopal District Court issuing non-bailable warrant of arrest against Warren Anderson on 09 February 1989 and on 27 March 1992, successive governments representing the Union of India had never made serious efforts to seek Warren Anderson’s extradition from the United States to India to stand trial. Successive governments at the centre are therefore guilty of lowering the prestige of the Indian judicial system by trying to project the Indian judicial system as a hapless institution incapable of trying and prosecuting foreign accused, who are charged with committing heinous crimes against the people of India.
If the present government at the centre has any intention or commitment to uphold the dignity of the people of India, who were victims of substandard safety measures adopted by UCC, it must forthwith take necessary action to bring other representatives of the guilty company to stand trial. It can initiate necessary action in that direction by first ensuring that the notice, which the Chief Judicial Magistrate, Bhopal, had issued on 24 July 2013 to the Dow Chemical Company, USA (the present owners of UCC, Accused No.10 in the case), is properly served on them.  The seriousness with which the Central Government initiates steps to bring the guilty to book would provide proof of its real character.