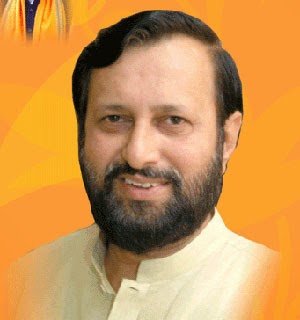 Sir,
With reference to my letter to Expert Appraisal Committee (EAC), Infrastructure and Miscellaneous Projects and CRZ dated September 7, 2014 regarding an advertisement by Bihar State Pollution Control Board (BSPCB) in The Times of India Patna edition dated September 6, 2014 for the proposed public hearing on the Environment Impact Assessment of the proposal for Integrated Common Hazardous Waste treatment, storage, disposal and recycling facility by M/s Ramky Enviro Engineers Ltd at Koilwar-Babura Road Bhojpur, Bihar, I wish to draw your attention towards the manifest inconsistency of EAC.
I wish to submit that the approval for TOR for EIA and public hearing for the project in question is contrary to EAC’s own recommendations besides all existing environmental norms in the rule book including Hazardous Wastes (Management, Handling and Trans-boundary movement)) Rules, 2008 and Bio-Medical Waste (Management and Handling) Rules, 1998. The proposed facility is in an ecologically sensitive zone. The hazardous waste-cum-biomedical waste facility admittedly gives birth to risks of all cancers and specifically of stomach, colorectal, liver and lung cancer that increases with closer proximity to incinerators. The notice for public hearing is attached.