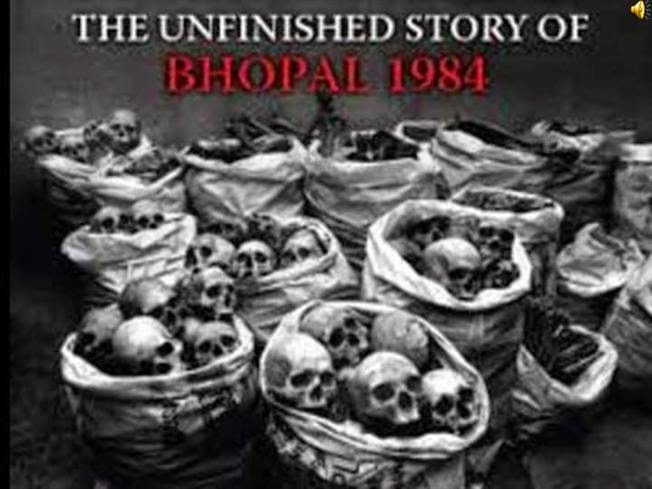 
August 1, 2014:  Indeed ‘the central question remains “whether UCC played a sufficiently direct role in causing the hazardous wastes to seep into the ground to be held liable.” The simple answer is yes, it did have a direct role because the Bhopal Plant constructed by Union Carbide Corporation (UCC)’s Project Manager Lucas John Couvaras.  But on July 30, 2014, in the attached 45 page decision, the New York federal court ruled that UCC could not be sued for ongoing contamination in and around the plant despite evidence to the contrary.  Couvaras was a UCC employee during the relevant period. For all these years UCC kept this fact hidden. In a glaring act Judge John F Keenan of United States District Court, decided to deny the opportunity of deposition to Couvaras.

Now the Second Circuit Court of Appeals, which will hear the plaintiffs’ appeal. EarthRights International had filed the lawsuit Sahu v. UCC on behalf of residents of Bhopal whose land and water are contaminated by waste from the UCC’s plant. The state of Madhya Pradesh which now owns the Bhopal site has also been named in the case.

Feigning incomprehension of facts, the court does not draw on the import of the contention that “UCC’s Institute plant, which also used the MIC process, had problems with leaks and discharged more toxins than its permits allowed”.

A letter from UCIL to the Indian Department of Industrial Development dated September 30, 1982, seeking approval for continued collaboration on MIC-based pesticides with UCC demonstrates latter’s continued involvement in the Bhopal Plant.

The court has chosen not to pierce the corporate veil and DEBUNK the myth that “international affiliates are separate legal entities” and chooses to be indulgent towards UCC.

ToxicsWatch Alliance (TWA) holds that US judiciary is known for anti-people, anti-public health and anti-environment decisions. The US Environmental Protection Agency issued a final rule on July 12, 1989, banning most asbestos-containing products. After spending ten million dollars and conducting a ten year study, USEPA accumulated a 100,000 page administrative record, announcing that it would phase out and ban virtually all products containing asbestos. This ban was to apply to the manufacturing, importing, processing and distribution of asbestos products.  US EPA's grounds for the ban states: "asbestos is a human carcinogen and is one of the most hazardous substances to which humans are exposed in both occupational and non-occupational settings. But the verdict of October 18, 1991 by the Fifth Circuit US Court of Appeals of New Orleans in the asbestos matter overturned the ban imposed by USPEA. Giving a severe blow to the reputation of US judiciary, the Appellate Body of World Trade Orgnisation, World Health Orgsanisation and several other UN agencies besides more than 50 countries found that USEPA was right because it is impossible to use asbestos in safe and controlled manner.

Ironically, in the US, Dow Chemicals Company, the owner of UCC has set aside $2.2 billion to address future asbestos-related liabilities arising out of the UCC’s acquisition.  Dow purchased UCC and its Indian investments in 1999 has consistently denied inheriting any liability for the Bhopal gas disaster due to leakage of 40 tonnes of lethal methyl isocyanate gas from UCC plant into the surrounding environment, which has caused more than 20,000 deaths and lakhs of disabilities.
UCC formerly made products containing asbestos, and UCC once mined asbestos for sale to customers. The mine of the UCC was sold in 1985. Hundreds of thousands of people have sued asbestos companies that made products containing asbestos. Many manufacturers of asbestos-containing products are bankrupt as a result of asbestos litigation. If Dow can assume responsibility for asbestos-induced illnesses among victims in USA, how can it deny responsibility towards the victims of Bhopal disaster and its continuing toxic legacy in an explicit case of double standards?
Madhya Pradesh High Court has rightly held Dow responsible for the clean-up of the contaminated site in a ongoing case.