There is an urgent need for a White Paper on the cumulative impact of dismantling of more than 6000 end-of-life ships of developed countries on Bhavnagar’s Alang beach since 1983 before considering Adani’s proposal for environmental clearance. Alang beach has been colonized by the global shipping companies and they have turned it into the most polluted beach in the world with the complicity of Gujarat and Central Government. The plan to replicate the Alang model of development in Mundra shows the obstinate refusal of the political parties in general and the ruling party in particular to learn any lessons.

Following villagers’ strong opposition at the public hearing on July 30, 2013 for the new ship-breaking facility near Mundra West Port in Gujarat’s Kutch district proposed by Gautam Adani led Adani Ports and Special Economic Zone Limited (APSEZL), as of April 2014 the decision on environmental and costal regulatory zone clearance to has been withheld by the Union Ministry of Environment (MoEF)’s Experts Appraisal Committee (EAC) seeking detailed action plan. Given the fact that EAC under tremendous political pressure to grant it environmental clearance, it is not surprising that EAC is yet act on the complaints of the villagers and environmental groups into cognizance. EAC appears indulgent towards the project as it seems to be treating the project in a fait accompli manner.

Notably, despite the fact that the project in question is yet to get clearance, construction and dredging work for the project is under way in Mundra. Many mangroves have been destroyed. Thousands of acres of land have been reclaimed. As per the satellite image of 2001, there were mangroves, sand dunes, grass and a forest of babul trees, which are not seen at present and have been demolished. Work has already been commenced for the recycling project even before seeking permission. This shows that the project proponent has violated every relevant rule in the rulebook.

When villagers started questioning, P. N. Roy Chowdhury, an IAS officer who serves as the Joint President of Strategic Planning, APSEZL and head of company environment department failed to provide convincing replies to the villagers during the public hearing. P. N. Roy Chowdhury has served as Principal Secretary to Government of Gujarat.

So far EAC has failed to take cognizance of the video footage of the public hearing which has been available by Centre for Science and Environment over here: http://www.youtube.com/watch?v=nVFhARmz02Q. 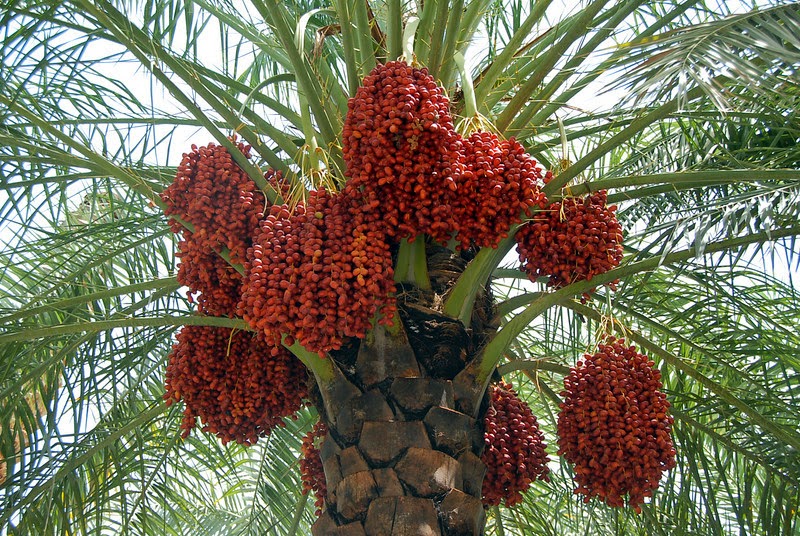 Naran Gadhavi, of Kheti Vikas Seva Trust who was present at the hearing stated that villagers are totally opposed to the proposed ship breaking facility. His attached pictures of Indian date which had huge production in the Mundra area before Adani’s project activity adversely affected their production. There were some 454 people present at the public hearing as per the 655 page report prepared by GPCB.

Mundra West Port is located near Vandh Village in Mundra Taluk of Kutch district in Gujarat about 16 km south-west of Mundra. The project is within the port limits notified as Special Economic Zone (SEZ). The proposed ship recycling facility measures 40.7432 hectare adjacent to the existing Mundra West Port. Adani’s own EIA report admits that, “at present most of the land is still submerged and only a minor portion is located in the inter-tidal zone.”

Its report reveals that “the land for the project is being created by dumping dredge spoils, generated due to expansion of Mundra West Port, up to 7.0 m above the chart datum.” It is admitted that in Indian waters, “the ships are scrapped directly on the beaches or the vast inter-tidal mudflats exposed daily by about 10m tidal gauge. The beaching method of the Indian sub-continent relies heavily on low labour cost, since it involves very little mechanisation.” This beaching method which Adani’s company proposes in Mundra is fatally flawed.

It is clear that in a tactical and clever manner the company has taken environmental clearance for its various projects in the proposed region in installments by outwitting the regulatory agencies. This ploy is apparent when one reads in its claim in the Draft EIA report that “APSEZL had received Environmental and CRZ Clearance for Water Front Development Clearance from the Ministry of Environment and Forests…” This truncated approach in grant of environmental clearances “has led to massive ecological changes with adverse impacts” the committee observed.  The proposed ship-breaking facility is bound to aggravate the situation if cumulative and induced impact is taken into consideration.

Environmental groups like ToxicsWatch Alliance (TWA), Conservation Action Trust and Paryavaran Mitra have termed APSEZL as a habitual violator of environmental laws that has adversely impacted the environment and the livelihood of the fishing communities.  Its proposal for ship breaking facility in Mundra is a threat to both the terrestrial and marine environment as well as to public health. In view of such concerns, they have demanded that no environmental clearance should be granted for the proposed project. TWA had written to the Supreme Court constituted Inter Ministerial Committee (IMC) on Ship breaking, Government of India New Delhi on why Adani’s proposed ship breaking facility in Mundra, Gujarat's Kachchh should not be allowed. The letter is available here:http://www.toxicswatch.org/2013/07/why-adanis-proposed-ship-breaking.html

Notably, Adani Group has got land for its port and SEZ project at a rate between Rs 1 and Rs 32 per square metre from the Gujarat government and despite resistance from villagers land was acquired for Adani’s APSEZ which is India’s largest SEZ spread across 15,946.32 acres in Kutch district’s Mundra block.

There is no justification for destruction of mangroves, leveling of sand dunes and adverse impacts on agriculture in Mundra by the proposed shio breaking unit of Adani’s. The struggle to save them deserves the support of all the peoples’ organizations, movements and progressive political parties. Adani’s record of environmental destruction and non-compliance with regulations is highly unsatisfactory.

All the political parties who oppose the anti-people and anti-environment projects must help the villager by paying a visit to Mundra and extending their support to the struggle in Mundra. Villagers are opposing it because the proposed project will result in destruction of mangroves, leveling of sand dunes and adverse impacts on agriculture. The political forces who are opposed to SEZs and their disastrous implications have a compelling logic to raise their voice against APSEZL’s project. Global shipping companies have used ship breaking units in India as dumping ground of hazardous wastes and end-of-life toxic ships of developed countries and shipping companies in the name of recycling. Instead of imposing complete ban on hazardous waste trade Gujarat Government is promoting it and compromising India’s maritime security.

Becoming the freelance writer will be sole of a Simplest actions to make money, especially online. Not lone do you consider to function for yourself In the same way your boss, You can operate While anyone are just like it. Plus, an individual Pick out your current clients, ones topics IN ADDITION TO your income rate. What might be better? all you\'ll want to do is get freelance writing jobs This fit your own bill, AND i am just going to help show you The way to do This now.creative writing techniques