skip to main | skip to sidebar
Home » Zero Waste » “Incinerator plants should be stopped in all residential areas”: Parliamentary Committee on Urban Development

“Incinerator plants should be stopped in all residential areas”: Parliamentary Committee on Urban Development 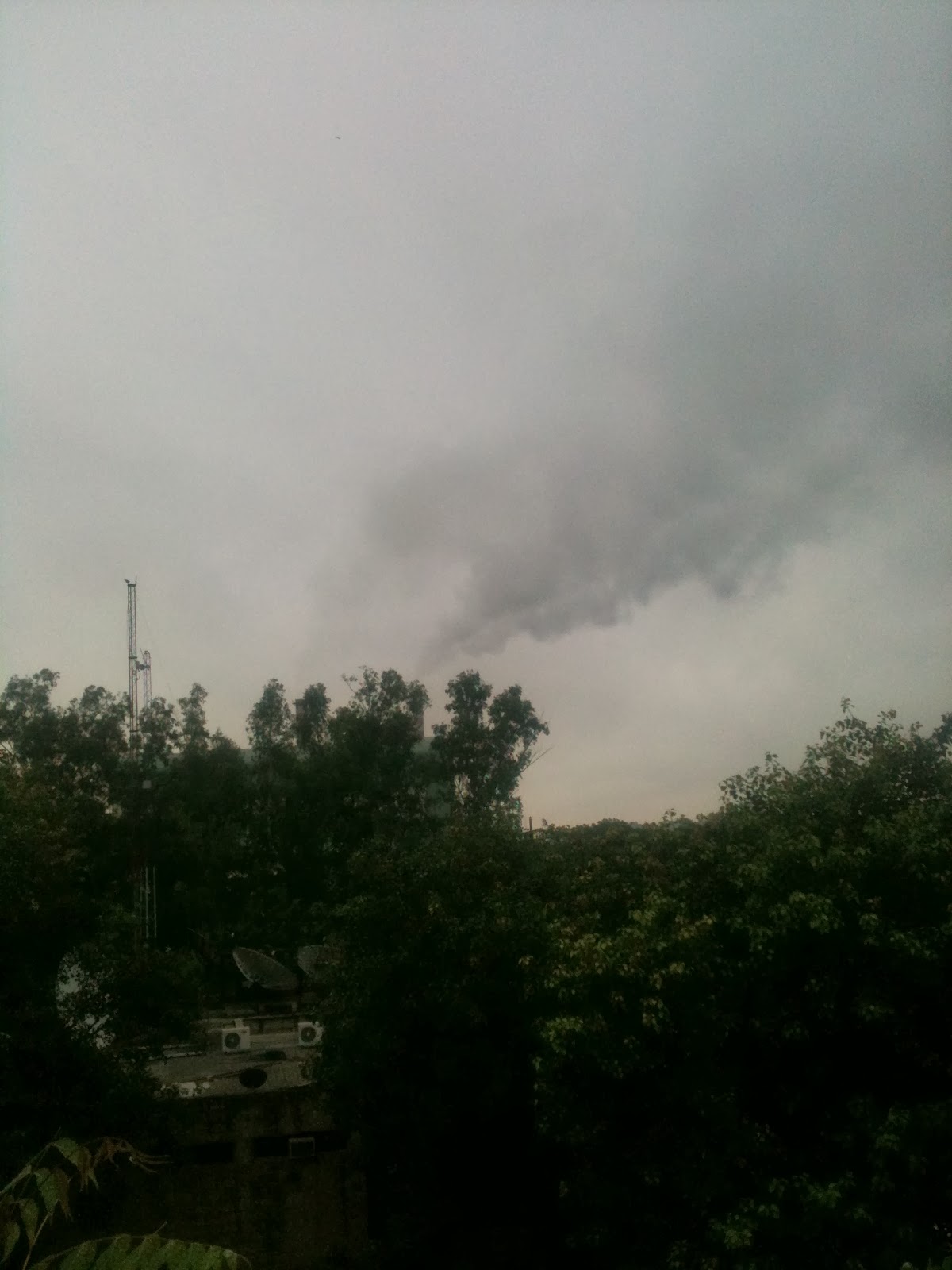 In a landmark recommendation, Parliamentary Committee on Urban Development has recommended that “Incinerator plants should be stopped in all residential areas in all metropolitan & Big cities across the country” in its latest report to the Parliament.

This report vindicates the position of ToxicsWatch Alliance (TWA) that has been campaigning against such Incinerator plants in the country since 2001 along with resident welfare associations, waste recycling workers and environmental groups.

The report reads: “The Committee note that the Municipal Solid Waste is delivered by NDMC and MCD at the Okhla Power Plant site. Although it is claimed that “only non Hazardous Municipal Solid Waste will be treated at the facility”, the fact is that Delhi’s mixed municipal solid waste has characteristics of hazardous waste. MCD, Delhi government and Central Government have shown sheer callousness towards hazardous emissions from municipal incinerators that cause serious environmental and health problems to the people living not only near them but thousands of kilometers away from the source. The Committee feel anguished and dissatisfied with the reply of the Ministry that the soot in the atmosphere is reported to be within norms as it is monitored by Delhi Pollution Control Board. Therefore, the Committee recommend that these kinds of Waste Incinerator Plants should be stopped in all residential areas in all metropolitan & Big cities across the country.”

The attached the Report of the Parliamentary Committee on Urban Development that refers to the controversial Okhla based waste combustion based power project of Jindal Urban Infrastructure Ltd.
The report states, "During the hearing held on 15th May, 2007 in the matter relating to the stay on Govt. subsidies for projects on recovery of energy from municipal solid waste, Hon'ble Supreme Court has permitted the Ministry of New and Renewable Energy to go ahead with setting up of 5 waste-to-energy projects to study the viability of such projects. Hon’ble Supreme Court also directed that no projects for waste-to-energy be taken up till 5 pilot projects are completed. As per the aforesaid direction, the Ministry of New and Renewable Energy formulated “Programme on Energy Recovery from Municipal Solid Waste for Setting-up of 5 Pilot Projects”. The programme provides central financial assistance @ 2.00 crore per megawatt limited to Rs. 10.00 crore per project for 5 pilot set up by State Nodal Agencies, Urban Local Bodies/ Municipal Corporations or entrepreneurs. So far 5 projects have been approved in the cities Bengaluru, Hyderabad, New Delhi and Pune..."

The report of the Parliamentary Committee on Urban Development states, "The Committee find that there are three major Sanitary Land Fill (SLF) sites in Delhi (Ghazipur, Okhla and Bhalaswa- Jahangirpuri,) which have turned into huge mountains of garbage and far exceeded their life span." Notably, Okhla is not and has not been a landfill. There is some deep mischief at work in declaring it as landfill.