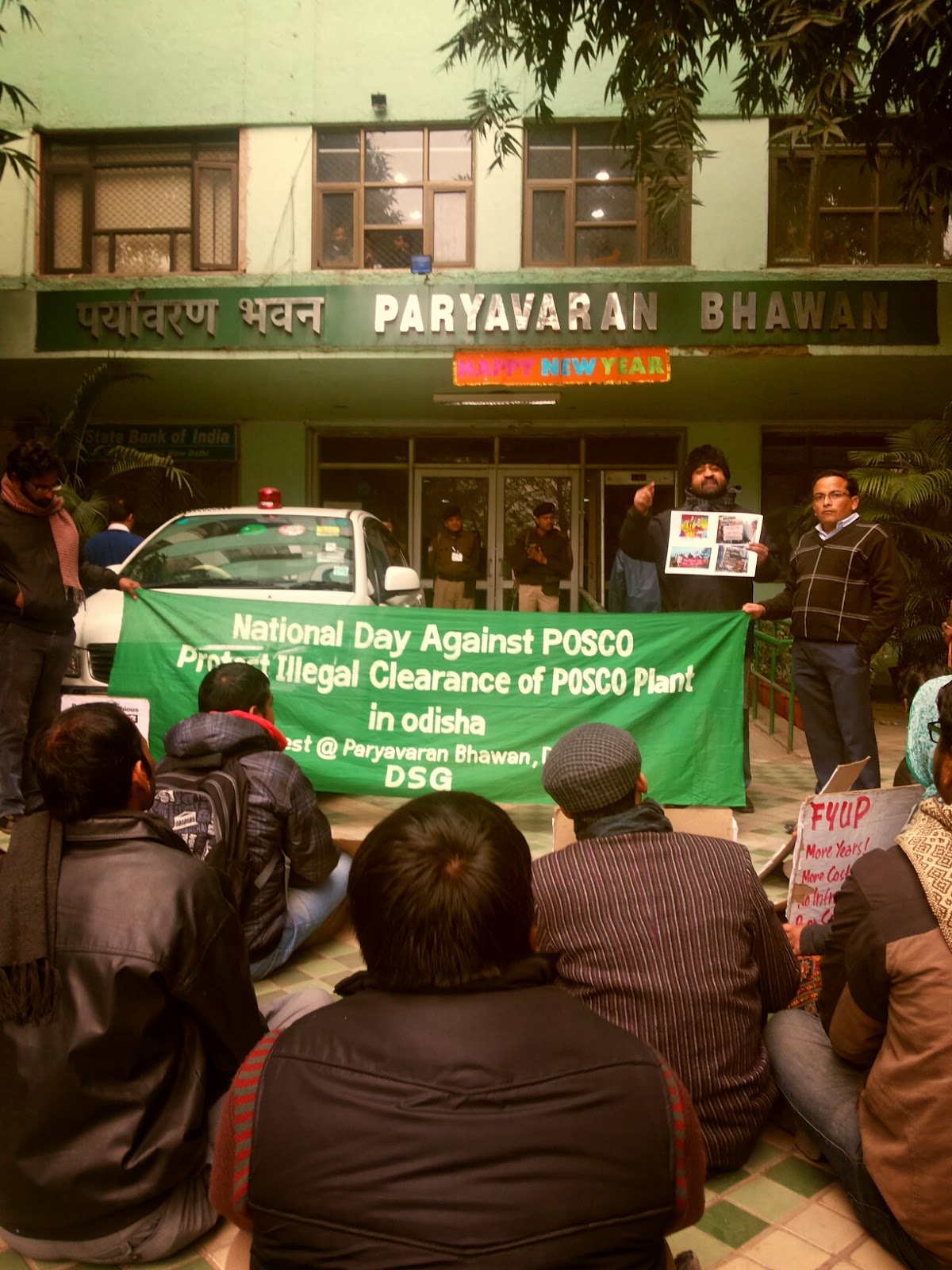 Note: First, M Veerappa Moily, the new conflict of interest ridden Environment Minister gave clearance to the highly controversial steel plant and captive port of the M/s POSCO (India) Ltd by delinking it from the captive port project which has been an integral part of POSCO’s industrial expansion plans in the area. The clearance was granted close on the heels of the South Korean President visiting India. This is despite a history of regulatory violations recorded by the ministry’s own expert committees in the past and a decade long ongoing protest by local communities against the project. Now he he has approved the trial of GM crops as if Indians are guinea pigs for experiments.
Parliamentary standing committee (PSC) on agriculture, technical expert committee (TEC) of the Supreme Court have pointed out shortcomings of the Genetic Engineering Appraisal Committee (GEAC). GM crops which had got clearance from the government's regulatory body, GEAC in March 2013.Moily's predecessor Jayanthi Natarajan had kept the decision in abeyance. M Veerappa Moily, Union environment and forest minister has been labelled as a "corporate mole" a day after he  reversed the decision of his predecessor Jayanthi Natarajan on GM crops and allowed field trials of over 200 varieties of genetically modified seeds. Mahesh Bhatt, the film maker has asked him to explain why India needs GM crops when it produces over 260 million tonnes of food grains. He contends "The government should be sued if GM crops contaminate our crops. Wake up consumers, once GM crops are out in open they can't be withdrawn!." Bhatt tweeted, "In their hunger for profit, corporations turn science against the human race."  Moily's decision will allow the companies and institutions to put more than 200 transgenic varieties of rice, wheat, maize, castor and cotton on filed trials to check their suitability for commercial production in future. The influence of corporate donations ahead of the parliamentary elections seems to have led to a hasty decision of clearing field trials was taken despite the matter being pending in the Supreme Court. 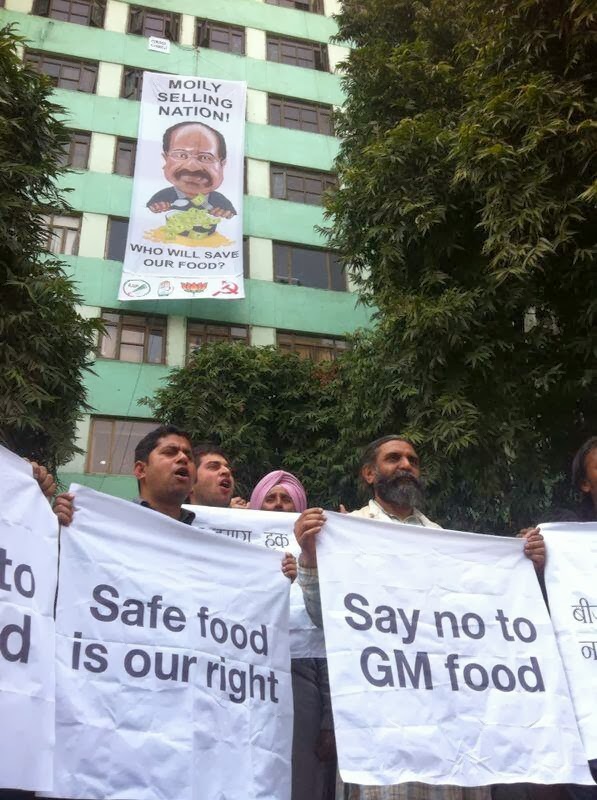