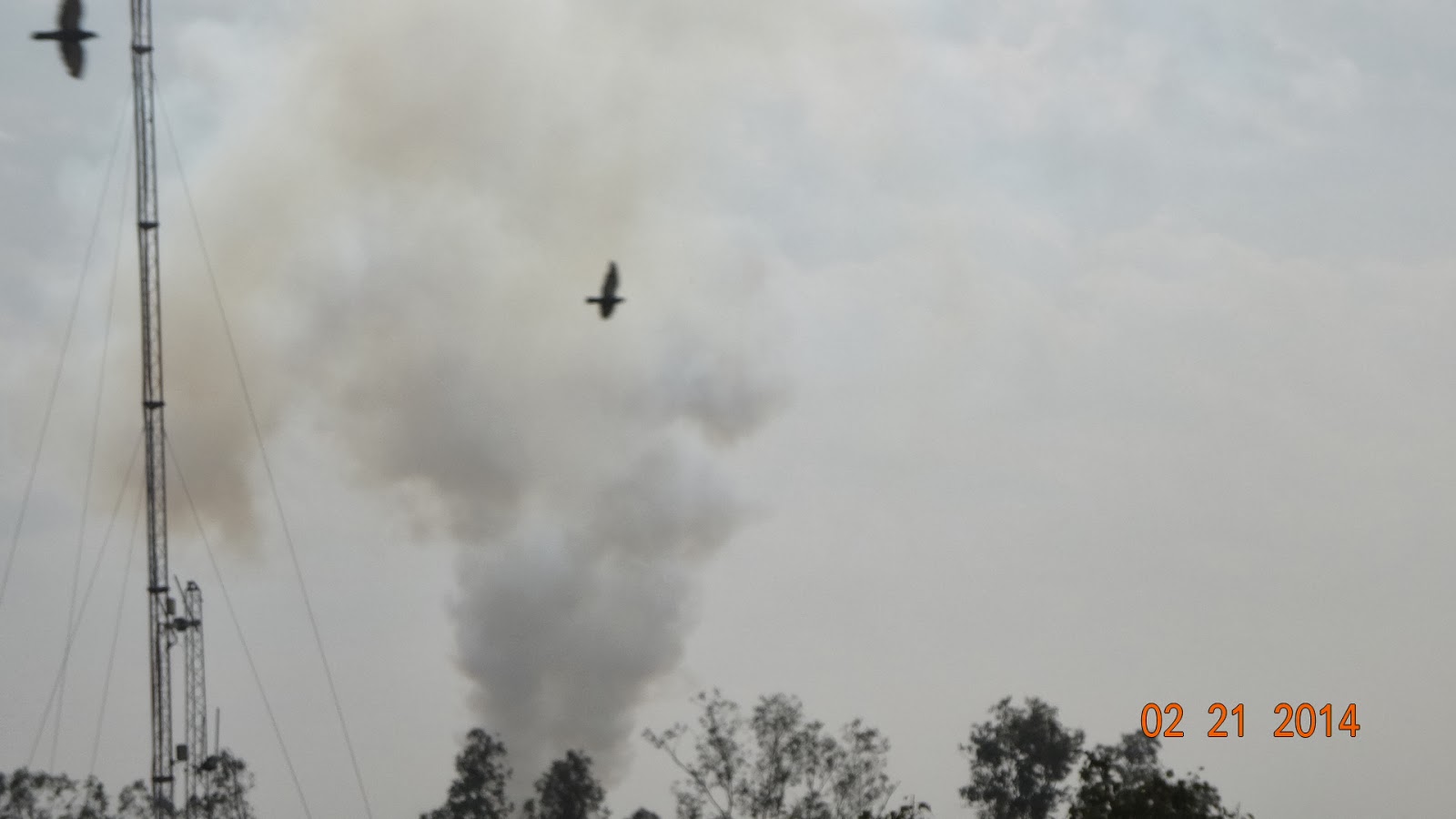 This is to draw your urgent attention towards the fact that colonies in Okhla are turning into toxic gas chamber due to the Okhla Waste to Energy Incinerator plant by JITF Urban Infrastructure Limited (Jindal Ecopolis) that has violated every rule in the rule book. A polluting waste to energy plant in the residential area ignores the experience of Bhopal Gas Leak Disaster.
We submit that the plant is using untested and unapproved Chinese incinerator technology in complete violation all laws and environmental clearance of 2007 including its own project design document and environment impact assessment report. Chinese technology provider is from Hangzhou New Century Company Ltd of Hangzhou Boiler Group. The power plant in question has been set up by M/s Jindal Urban Infrastructure Limited (JUIL), a company of M/s Jindal Saw Group Limited owned by Prithviraj Jindal. Jindal’s waste incinerator based power plant.
We submit that in a letter to Shri J.S.Kamyotra, Member Secretary, Central Pollution Control Board (CPCB) and Member Secretary, Delhi Pollution Control Committee (DPCC), Dr U C Bahri, a member of Okhla Anti Incinerator Committee (OAIC) wrote, “Living in Sukhdev Vihar and adjacent colonies is becoming impossible. Okhla WTE plant keeps on releasing smoke along with bad smell. we expect a strong action Photographs taken today dt 21-02-2014 attached.”
We submit that in another letter dated February 21 sent to Registrar, National Green Tribunal, Advocate Rakesh Kumar wrote, “Every day the Okhla Waste to Energy Plant rains on the residents of Sukhdev Vihar toxic ash with unbearable, nauseating and headache causing polluted air. Today it is particularly bad. Since yesterday night, in every single breathe there is burning smell. We have been completely deprived of our right to clean air. Entreat you on behalf of all the residents to protect us from being gassed in this inhuman manner.”