Bargarh, Patna, New Delhi December 19, 2012: Pune based Vishwakarma Asbestos Roofings company and West Bengal based company Utkal Asbestos Limited (UAL) which were trying to start their work at Lebidi Village of Sohella Block, Bargarh District in Odisha and Bihar’s  Chaksultan Ramppur Rajdhari village near Panapur in Kanhauli Dhanraj Panchayat, Goraul block, Vaishali have been stopped by the villagers from undertaking the construction of the hazardous asbestos based plants.

Villagers in Bihar and Odisha have been resisting the company and its work on asbestos since past 2 years.

On December 12, 2012, when the Vishwakarma Asbestos Roofings company was trying to start its work by bringing 2Borewell trucks and digging a borewell there. Agitated villagers stopped the efforts to construct the asbestos based factory. The incident of burning of 2 trucks has also come to light. the video of the Burning trucks at the location.  http://www.youtube.com/watch?v=RQ49T3F8dv0

In a similar incident villagers of Vaishali demolished the under construction factory West Bengal based company Utkal Asbestos Limited (UAL) on December 16, 2012. But instead of honoring the gnawing health concerns of villagers of Vaishali, the company has filed cases against them in a blatant case of Strategic Litigation Against Public Interest Persons (SLAPP) to silence them.

The case has also been filed against Gopal Krishna, an environmental and occupational health researcher who had apprised the District Magistrate of Vaishali about the Unanimous Resolution of World Health Organisation (WHO) seeking elimination of all kinds of asbestos because there is no safe threshold level for use of asbestos fibers on behalf of villagers of Vaishali’s Chaksultan Ramppur Rajdhari near Panapur in Kanhauli Dhanraj Panchayat, Goraul block when the administration had convened a tripartite meeting on October 10, 2012. The delegation met under the leadership of Ajeet Kumar Singh of Khet Bachao Jeevan Bachao Jansagharsh Committee . The minutes of the meeting in DM office reveal it. A copy of the case is attached.

Earlier, villagers of Muzaffarpur, Bihar and Sambalpur. Odisha have successfully stopped construction of asbestos based plants of West Bengal based Balmukund company and Hyderabad based Visaka Industries respectively.

The World Health Organization (WHO) has issued a new factsheet on asbestos that re-iterates that the most efficient way to eliminate asbestos-related diseases is to stop the use of all types of asbestos and specifically states that its strategy is particularly targeted at countries still using chrysotile asbestos. The factsheet notes that “more than 107 000 people die each year from asbestos-related lung cancer, mesothelioma and asbestosis resulting from occupational exposure.”
http://www.who.int/mediacentre/factsheets/fs343/en/index.html

ToxicsWatch Alliance (TWA) salutes the scientific temper of the villagers who are demanding that the State Governments and Central Government should put public health ahead of naked lust for profit of the merchants of the deadly business. 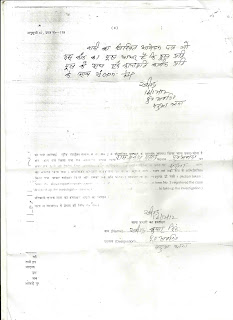 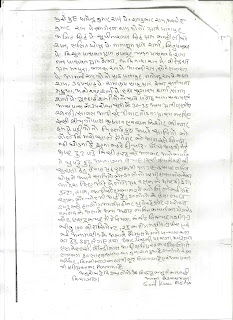 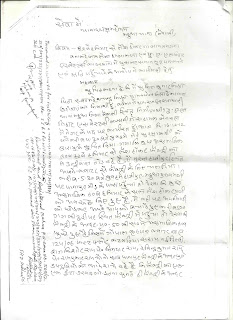 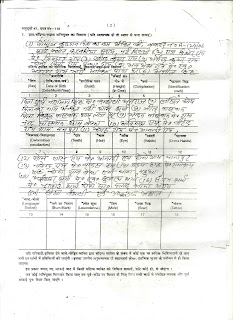 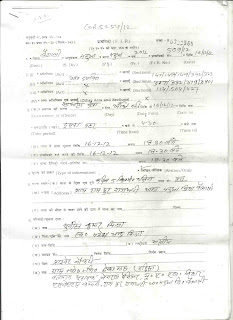 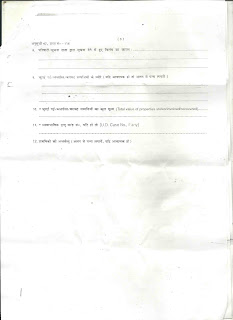 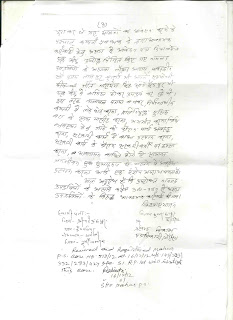 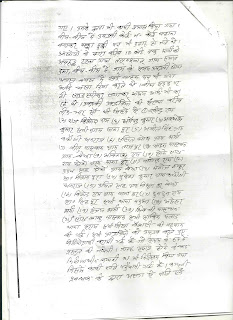 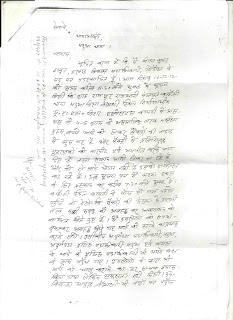 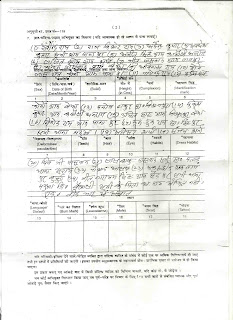 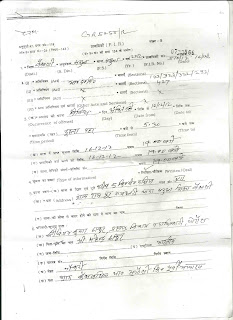 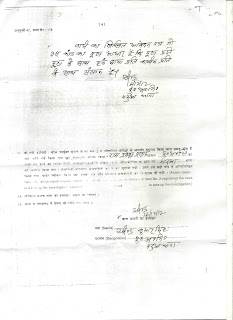 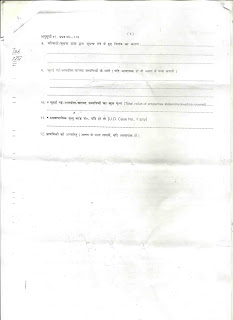 Your site is giving very good information about water, It is very useful in our dailylife, Now a days due to lack of

sufficient water so many people are facing many problems. In this circumstances Borewells in Hyderabad is doing some

help to dig and get water. Some of the Borewells in Hyderabad.