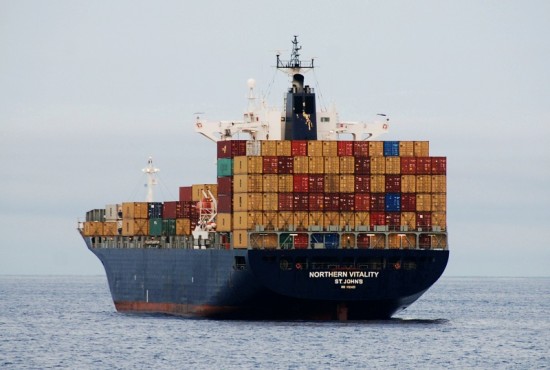 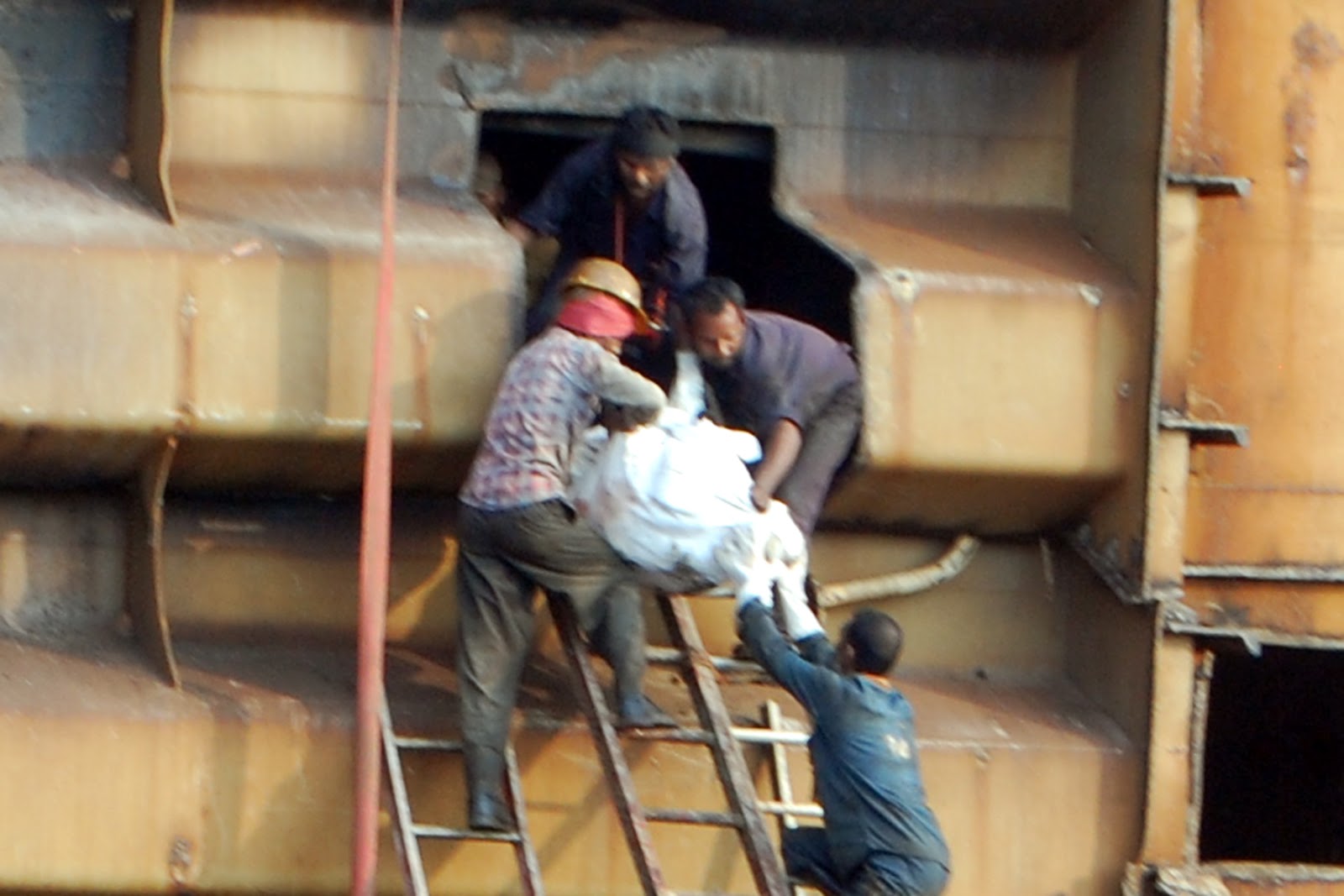 Initially, the German authorities had moved fast following complaints from Indian and European environmental groups. The ship “Northern Vitality” with IMO No. 9122423 was stopped by the police in September 2012 when she tried to leave the port for Alang. But now it is claimed that after escaping Germany, it is now headed for Bulgaria. It appears to be a case of collusion between the German authorities and the ship owners. Such escaping is an act of connivance by the German authorities. Will it be allowed to escape if its a ship related to some terrorist organisation.

The claimed escape by this ship gives a sense of de ja vu. Similar thing had happened in the case of Danish ship Ricky (ex Kong Frederik IX 2005) with IMO No. 5192614. 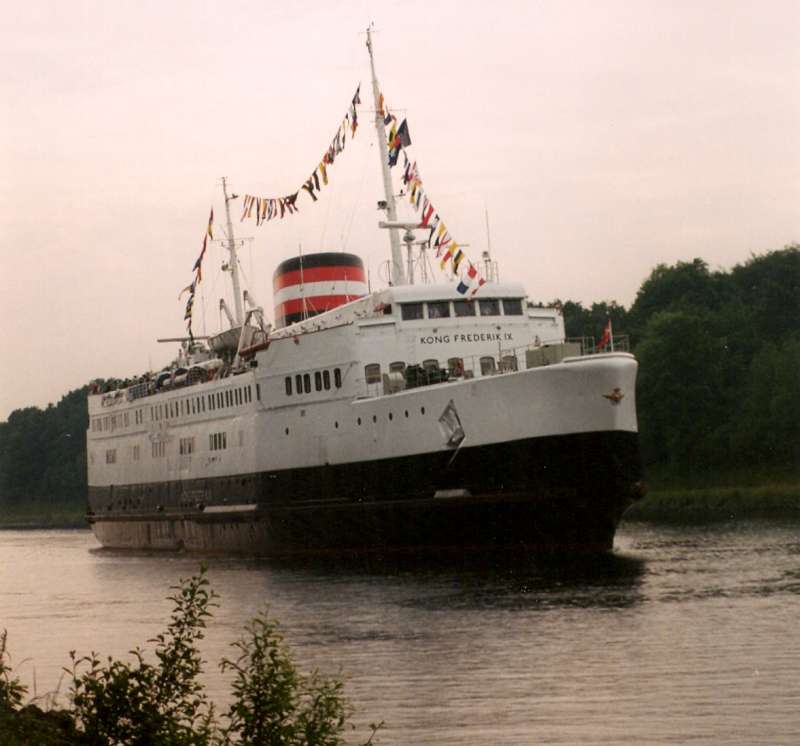 After end of life ships are allowed to 'escape', European environmentalism takes birth amidst the dead bodies of migrant workers on Alang beach.

The German Environment Ministry had initially issued a prohibition order to stop this end of life ship from leaving and had stopped its proposed sale as "There is a suspicion of illegal waste disposal. (Source: http://www.ndr.de/regional/niedersachsen/oldenburg/jadeweserport821.html). What has changed between September 2012 and October 2012? As usual the European ship owners have prevailed and made the German and EU authorities to collaborate in the admittedly illegal movement of obsolete European ships from European waters under the existing law. These authorities had connived even in the case of SS Blue Lady (ex SS Norway, SS France).

This ship is likely to contain hazardous materials such as asbestos, PCBs, heavy metals, radioactive material in its structure. Under the current European waste law it is illegal to export an end-of-life ship containing toxic materials to developing countries like India.

It appears that from Bulgaria the dead ship will be exported to a developing country. Brussels based NGO Platform on Shipbreaking has revealed that the ship left Germany on the October 10, 2012 after local authorities had held her for more than a month in the port of Wilhelmshaven. The ship is currently in the Mediterranean Sea.

In  September, 2012 ToxicsWatch Alliance (TWA) had alerted India, Germany and the European Commission. The regulation prohibits the export of ships at end-of-life to developing countries, including India. The former owners of the ship, the Norddeustche Vermögen Holding, sold her to another German company, Erste Roland Shipping, which stated that the ship would be repaired in Bulgaria. The ship is likely to drop anchor in Varna around 4 November, 2012.

Two sister ships the Northern Dignity and the Northern Felicity of Northern Vitality, which were beached in Alang with impunity. Names and flags of the ships changed during the voyage.

Supreme Court held in the TWA case on July 30, 2012 that all future ships imported for breaking should undergo prior decontamination in the country of export. Fragile coastal environment of Alang beach is already licking its wounds inflicted by the dismantling of dead US ship Exxon Valdez (renamed Oriental Nicety) and the fire in British ship MT Union Brave (ex Galp Leixoes) with   IMO No. 8001115 that killed several workers. 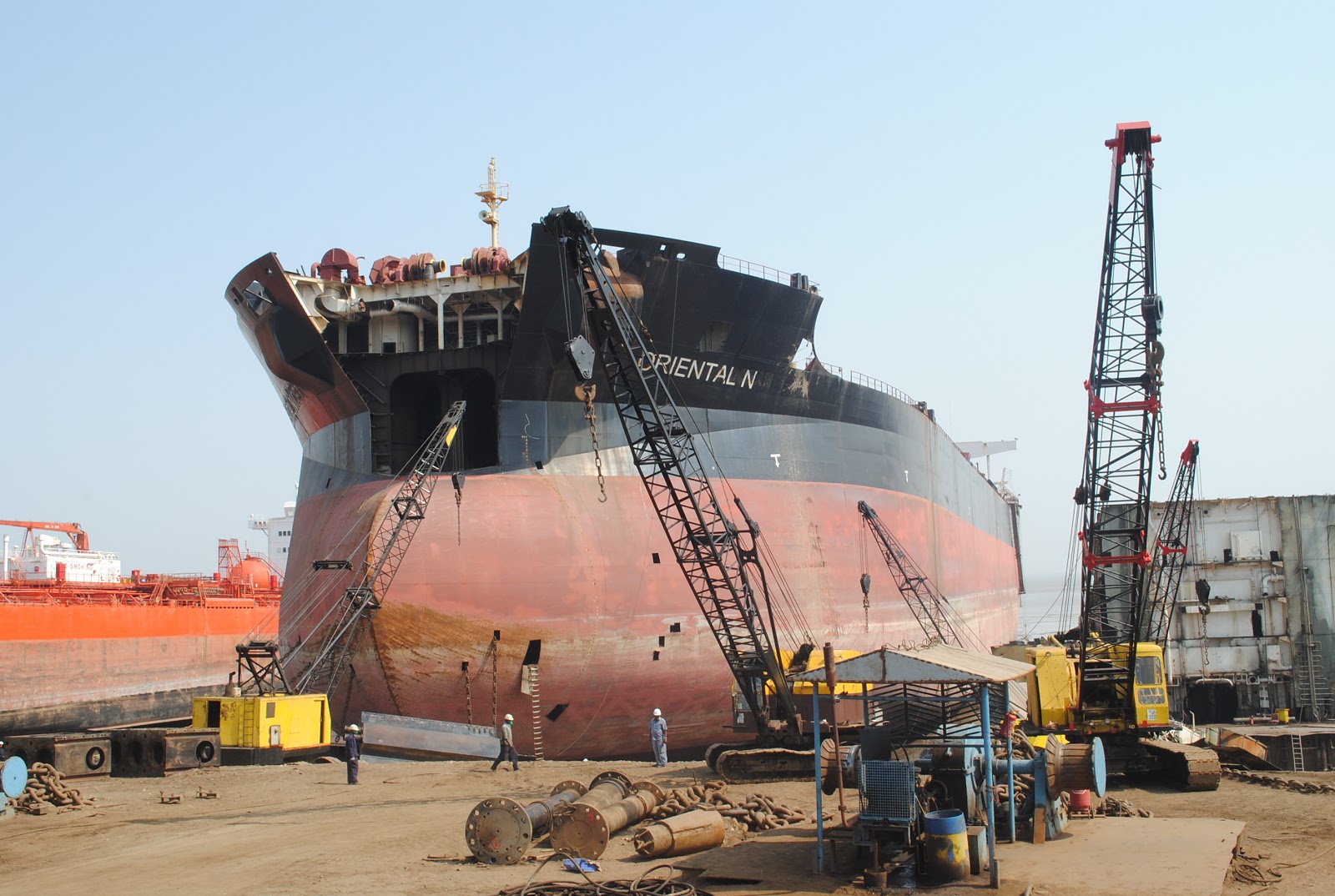 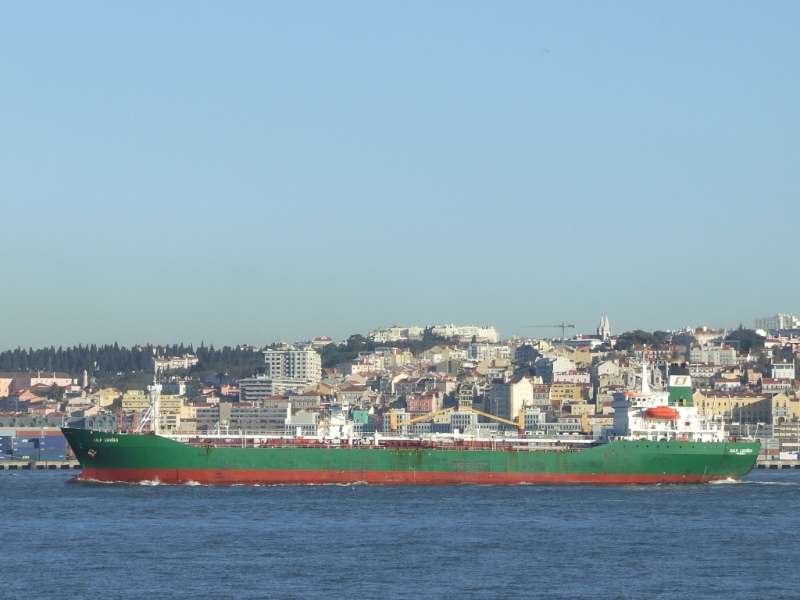 European Commission has presented a proposal for a amendment in its current regulation on waste shipment under the influence of shipping companies after diluting its position by adopting regressive Hongkong Convention of International Maritime Organisation.

Unmindful of ongoing deaths of migrant workers on Alang beach, the complicity of German and European agencies is making its claims about sensitivity towards environment suspect for good.

These end-of-life ships are test cases for rule of law in Europe. European ship owners have learnt the art of dealing with their hazardous wastes and dead ships by cultivating officials of easy virtue and policy makers who are all set legitimize their illegality through the proposed amendment. In an atmosphere where the useful of European Commission itself is in question such subservience to shipping companies further undermines its existence.