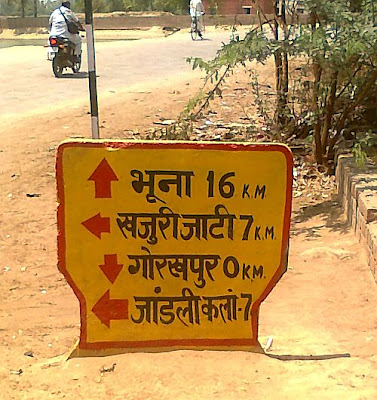 In the meanwhile, Gen VK Singh (retd) joined the people's movement against a nuclear plant in Gorakhpur in Fatehabad district in his home state, Haryana.

Installation of nuclear plants on fertile land was "unjustified and unreasonable", former Army Chief General Singh said on July 31 and claimed that harmful radiation from the plants cannot be checked in spite of best efforts.

Singh, who visited the site of a proposed nuclear power plant at Gorakhpur village of the district, said, "the government should reconsider the proposal," as per a PTI report.

He said the installation of nuclear power plant at a fertile and arable land surrounded by thickly populated place is "unjustified and unreasonable."

"The government and engineers may take any measure of precautions for the safety of the people, but the harmful radiation in the air cannot be checked," Singh claimed.

Coming in strong support of the farmers, who have been agitating for the past two years against the project, he said that life of about 1,500 farmers are being "ruined" due to the proposed project.

Pitching against acquisition of land for projects like these, Singh warned of a food crisis that the country may face in coming years.

"Every farmer here generates labour work for five or six persons. If the government continues to acquire land like this, the country would face food crisis of 1960s again and also add to the problem of unemployment," he said.

Singh, who had hogged limelight following the age row and retired two months back, further claimed that the developed countries are winding up the nuclear power plants.

"Instead of nuclear power plants the country needs improvement in power distribution system to avoid line losses," he said.