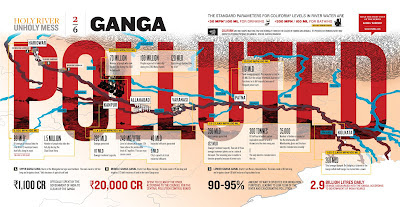 Employment is one major issue in the basin where this controversy has erupted. In fact, the government needs to undertake more such projects in order to generate employment opportunities for the people of Uttarakhand. Because if this doesn't happen, we'll go back to using coal and petrol which is even more polluting.